I am dedicated to teaching people how to overcome the personal obstacles of generations of culturally induced fear, insecurity and ignorance which keeps them from activating their personal potential and magnificence. 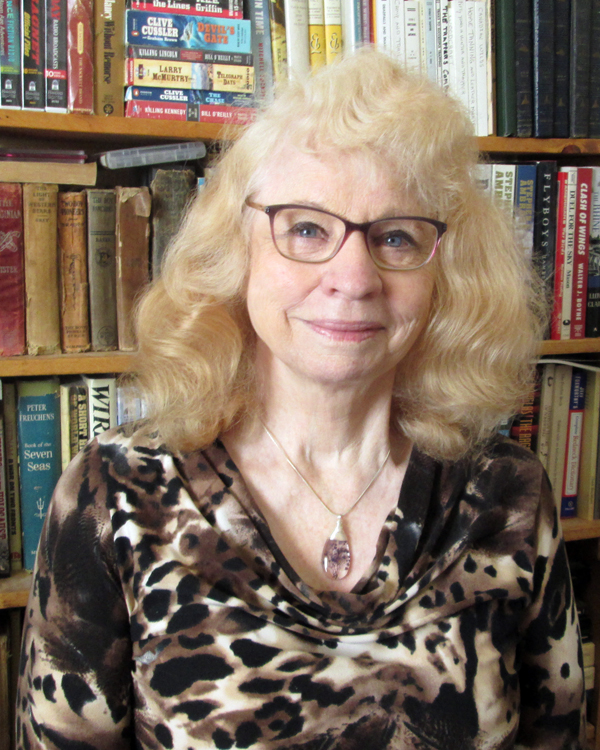 In May of 2008, at Laney College in Walnut Creek California, at the Spring Conference, Toastmasters International awarded me Area Governor of the Year 2007, for outstanding Service and exceptional leadership, after which I was booked to speak at the District 57 Executive Committee Meeting of Toastmasters International as 2008 Headliner speaker. I have many other speeches during this time, but this one is an honor I shall remember.

In my youth I accumulated accolades as an artist.

After which I became involved in various public formats, laced together with a common thread, the preservation of our freedom, our rights, our education and our courage to embrace and protect them.

For several years I produced my own television show on Humboldt Access TV. I have participated in many web and radio interviews, as well as published several news articles in various papers.

In 1979 I taught a continuing education course at Humboldt State University. The course analyzed a poplar ancient system of beliefs. A quote from the enrollment information reads, "The course is designed to create an expansion of understanding, where in the student, rather than being controlled or buffeted by life's circumstances, can create and master his own destiny." 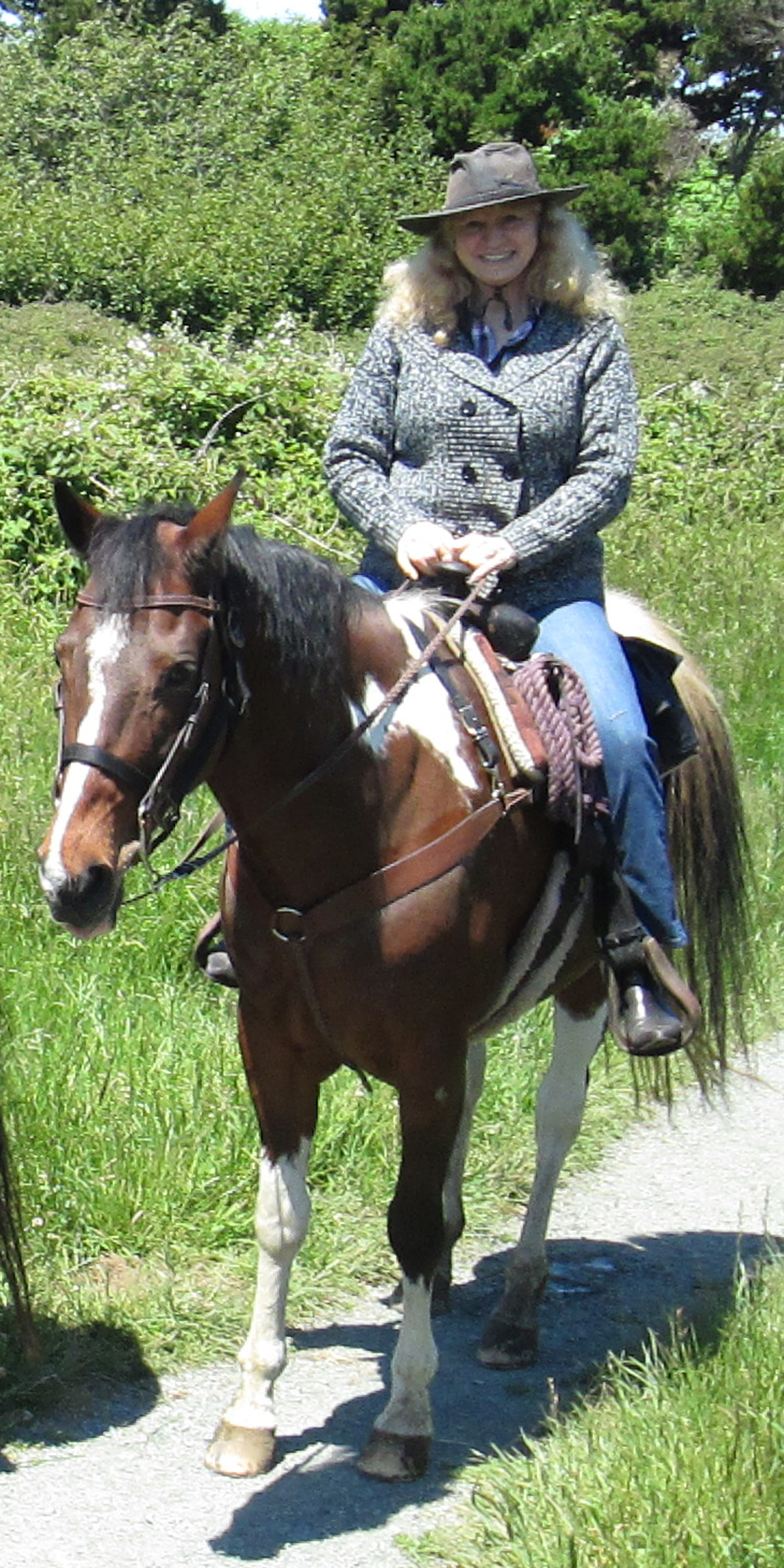 I was very involved with equestrian activities. During those years I wrote training and other equine related articles for various publications.

I also held several positions in equine organizations, one of which was Trails Representative for California State Horseman's Association. I made trips to various cities to advocate the rights of horseman. I was able to spearhead a political unity between all trail users and spoke for the rights of hikers, bicyclers, dirt bikers and horsemen , not only in California, but in other states as well. I wrote letters to congressmen and made personal contacts. Our local Hammond Trail is one of many reminders of our success.

Today, my six daughters are grown and following their own dreams.

I am currently involved in a community project called 'Keeping Our Neighborhoods Safe'. Leaders of our community as well as private citizens work together to preserve the safety of their children, the quality of their neighborhoods and rights of being an American citizen.

My personal history kindled the fire that has directed my life to where it is today.

Today, obtaining, preserving and activating personal rights, personal achievements and personal growth, has also expanded into embracing the same qualities in relationships, families, businesses, organizations and communities. This is my heart felt dedication.